Unions not the problem

Nova Scotia should ban unions, because we’re “competing against kids in India or China or in Brazil,” says Kelly; fast-track development (and presumably steamr

oll HRM by Design’s long public consultation process); and slash income taxes, presumably on rich folks like himself, thus making it even more difficult to fund schools, hospitals and poverty-reduction programs.Right. Because as we all know, unionized teachers, nurses and other public workers are responsible for the economic crisis. Oh no, wait: that was rich bankers, like Robert Kelly.

Watch tonight as Sol Hal member Ben Sichel comments on this year’s municipal elections on a panel hosted by the U of King’s and NSCC journalism programs.

The panel discussion, also featuring Matt Worona and Taayo Simmonds, will be streamed live at 7PM at hrmvotes.ca 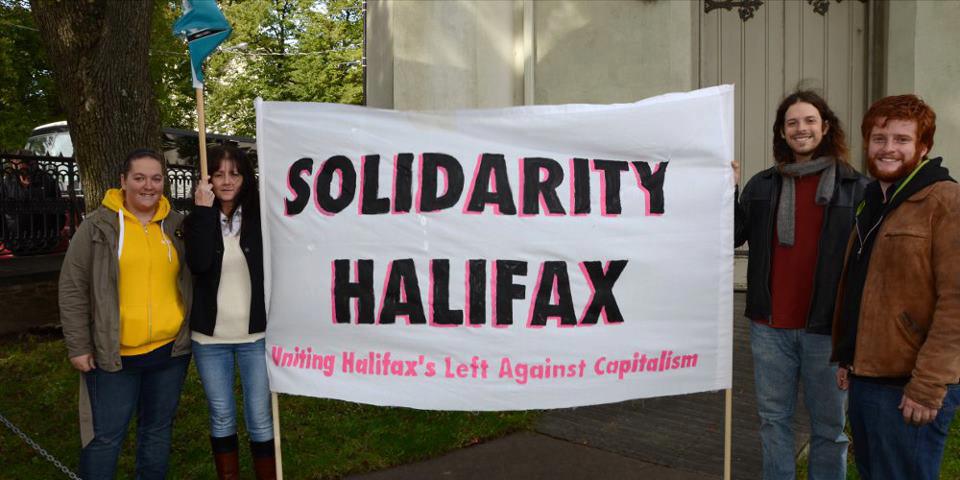 Social Worker and Sol Hal member Jackie Barkley says we should think twice before we thank the utility for its generosity.