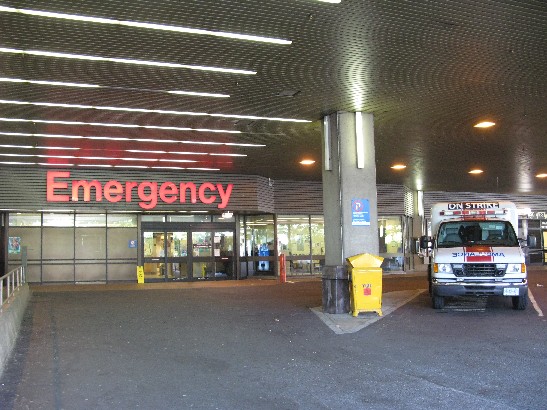 For the past year, the Nova Scotia government has been trying to re-organize the structure of collective bargaining in acute health care in the province. This has created tumult on the industrial relations scene.

Last October, with the agreement of the unions, the government appointed James Dorsey, a nationally-recognized dispute resolution expert to help sort it out. But before he could finish the task, the government “fired” him.

Now the government has agreed to a “bargaining associations” proposal that it originally rejected. What is the government trying to achieve in healthcare collective bargaining? What do employers and unions think? How has this issue been resolved in other provinces? What does it mean for all of us?

Come and hear three experts discuss the issues…and let us hear your views.