Campaigns » Power to the People » Name Our Oval » Contest Rules 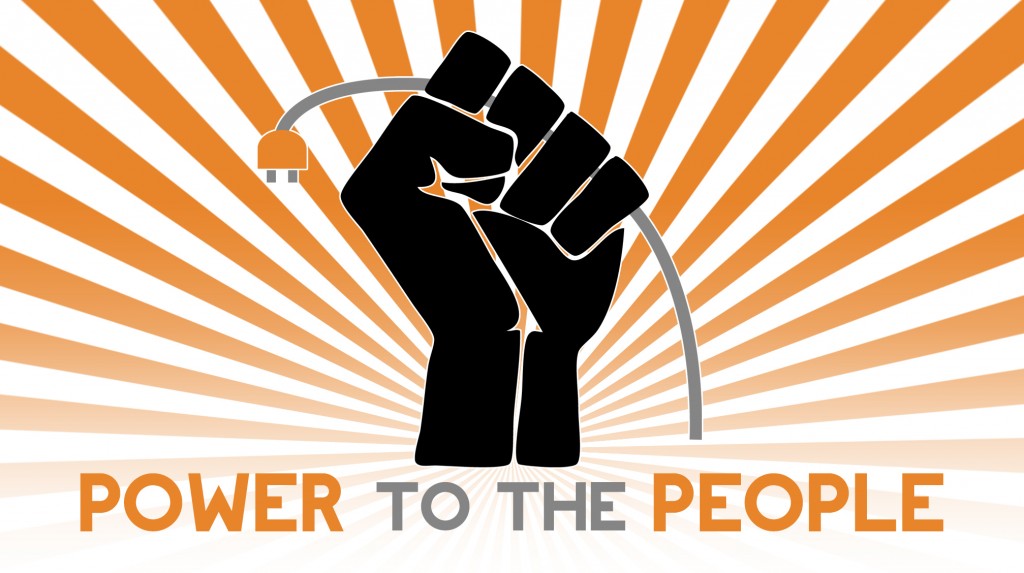 In December 2011, without any public debate or discussion, Halifax Regional Council voted to let Emera, owners of Nova Scotia Power and one of the biggest corporate bullies in the province, name the Oval. True to form, Emera named the Oval after themselves.

The skating oval was built with millions of public dollars, but for a measly $50,000 a year, Emera gets to name the Oval for a decade.

Solidarity Halifax is holding a contest to rename the skating Oval on the Commons.

The contest will be administered by the Power to the People campaign committee of Solidarity Halifax.

There will be two main phases to the contest: a nomination phase and a voting phase.

The nomination phase will run from February 13th, 2013, to February 21st, 2013. All residents of the HRM are encouraged to submit nominations below.

As we expect many nominations, we cannot include all nominations on the final ballot. Preference will be given to names that reflect positive contributions of people, groups, or events in the city of Halifax.

The voting phase will kick off at 1:00 PM on February 23rd at the Oval and will run until March 7th, 2013. Voting will take place here. Voting is limited to one vote per person.

Votes will be counted by the campaign committee. The entry receiving the highest number of votes will be declared the winner.

The winner will be announced at the Grand Re-Naming at 1:00 PM on March 9th at the Halifax Oval.

For questions or more information on how to get involved, email power@solidarityhalifax.ca.